Readiness is the Language of Servitude

The learning in school should be continuous with that out of school. There should be a free interplay between the two (John Dewey. Democracy & Education, p. 288). 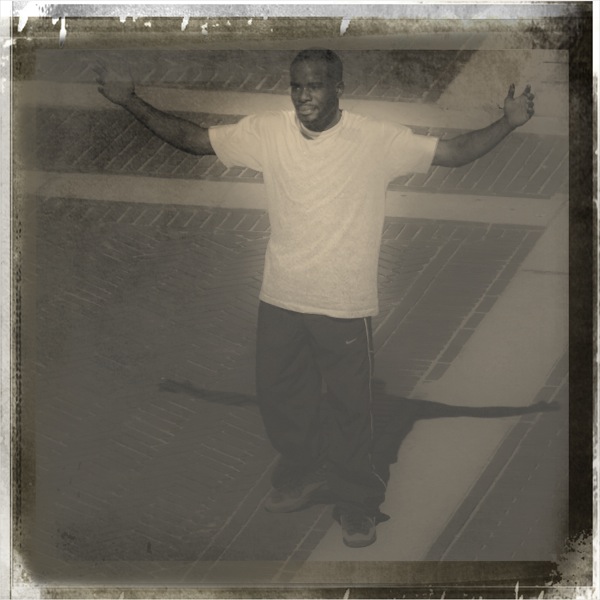 I was reading the post, Social Media and the Law: The Future of Online Defamation, by Aron Solomon and Jason Moyse and it got me thinking about the current aim of public education in the US to make all students college and career ready. Aron writes:


As 1Ls (first-year law students), both Jason and I learned about defamation law. We might as well have learned nothing, as the explosion of technology is about to result in an even larger boom in this area of the law. 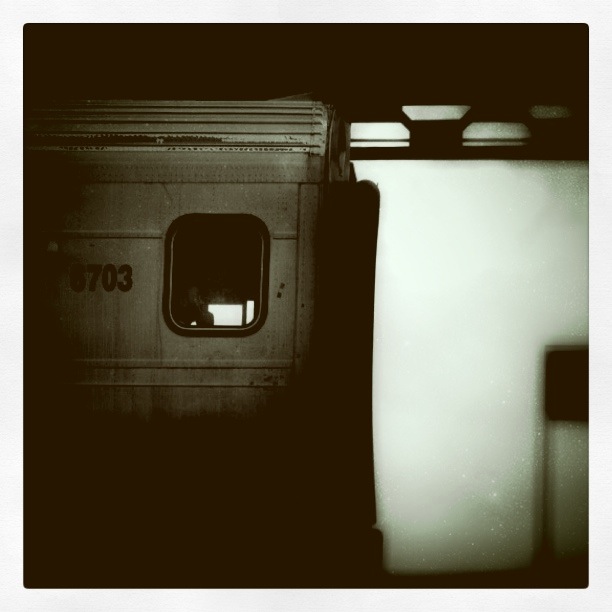 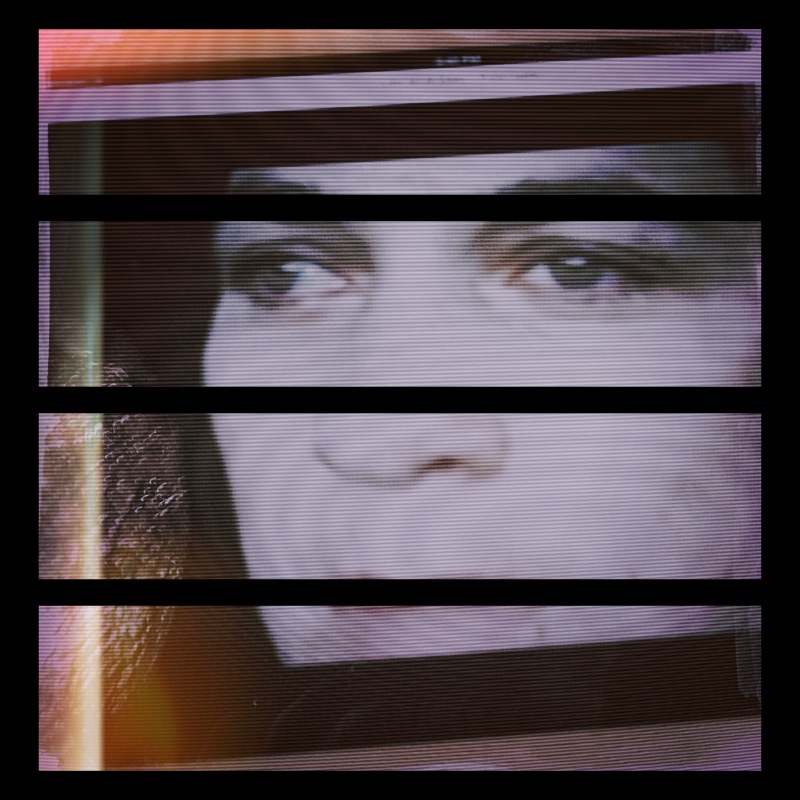 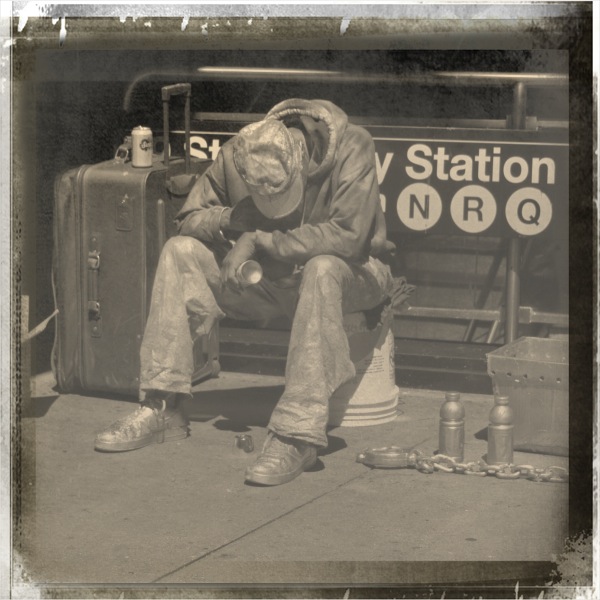 Aron and Jason are writing about the changing (and emerging) understanding of defamation as it is being applied to social media based situations.  What interests me here is their claim that their former education lacks significantly in preparation for the new twists in understanding defamation. Applying the law to potential defamation cases that occur as a result of social media renders their former education as incomplete.

This makes me wonder about the efficacy of trying to ensure that all high school graduates are college and career ready. Might such an aim be off track?  Perhaps even, foolish?

The CCSS makes a pretty large claim--a claim that is bold and hopeful as it is sophomoric and delusional.


The standards were created to ensure that all students graduate from high school with the skills and knowledge necessary to succeed in college, career, and life, regardless of where they live. 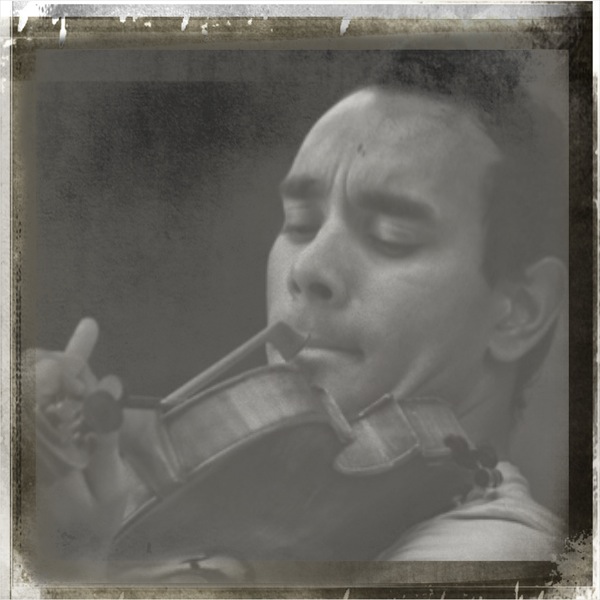 I do not imagine many can actually believe this claim when they study it, especially given the impossibly narrow focus of the CCSS on school-based math and English language arts. How can the skills and knowledge most needed for children who will be graduating high school in 2028 be known? Consider Aron and Jason's assertion that the highly specialized post-graduate work of legal studies each took did not readily prepare them for the litigious world that has been disrupted by social media. Our world never stands still. The world we partially name from our skewed points of view today cannot be the world we will name in 2028. Getting millions of children ready for a future we cannot know is a fool's errand. 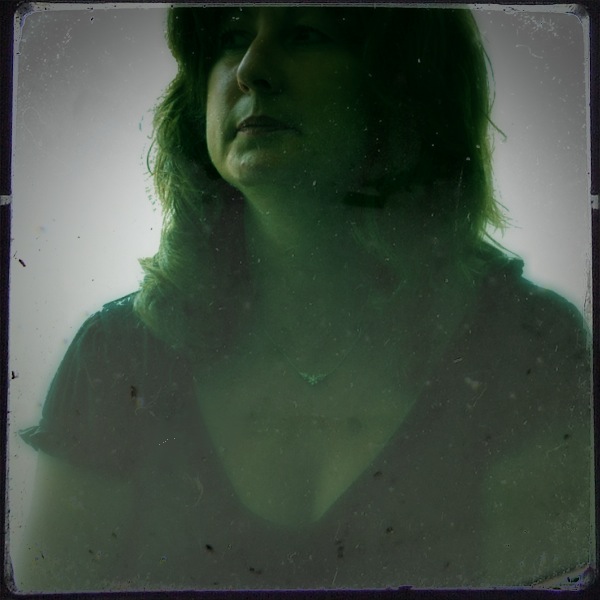 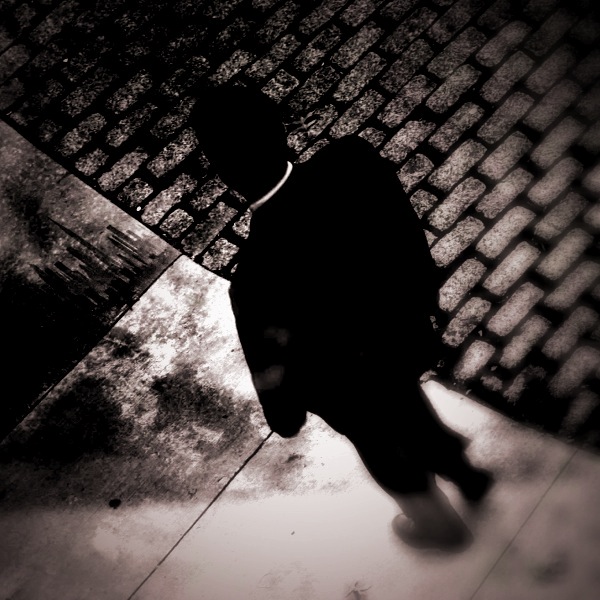 What are we being sold here?  And perhaps most important: What is escaping our notice while we pander to this bill of goods?

What is essential are often matters of geography and time.

The CCSS claim reminds me of the earlier school outcome via No Child Left Behind Act that 100% of the tested children in the United States would demonstrate school based math and reading proficiency by 2014. Even though such a claim was idiotic, an entire country swayed to its power for the better part of a decade.

What did we stop paying attention to in order to pay attention to this end goal that could never have been realized?

And this is the centrality of what I am writing about here and what I have written in too many posts to count. Agency is at the center of learning and the desire to learn.  Doing unto others via impositions of uniformed standards and annual standardized testing distracts us from learning by encouraging our active and/or passive resistance. This happens at the pupil and teacher levels.

We are always staring at something that is at best a distraction, chasing with dollars that which cannot be realized.  Standardized visions of learning pay homage to sameness--to readiness. Dewey warned us:


Exorbitant desire for uniformity of procedure and for prompt external results are the chief foes which the open-minded attitude meets in school. The teacher who does not permit and encourage diversity of operation in dealing with questions is imposing intellectual blinders upon pupils--restricting their vision to the one path the teacher's mind happens to approve. Probably the chief cause of devotion to rigidity of method is, however, that it seems to promise speedy, accurately measurable correct results. The zeal for 'answers' is the explanation of much of the zeal for rigid and mechanical methods. Forcing and overpressure have the same origin, and the same result upon alert and varied intellectual interest (p.145).


Kneel down before standards and find yourself unable to see the larger picture. Your vision is boot high. Readiness has always been the language of servitude. 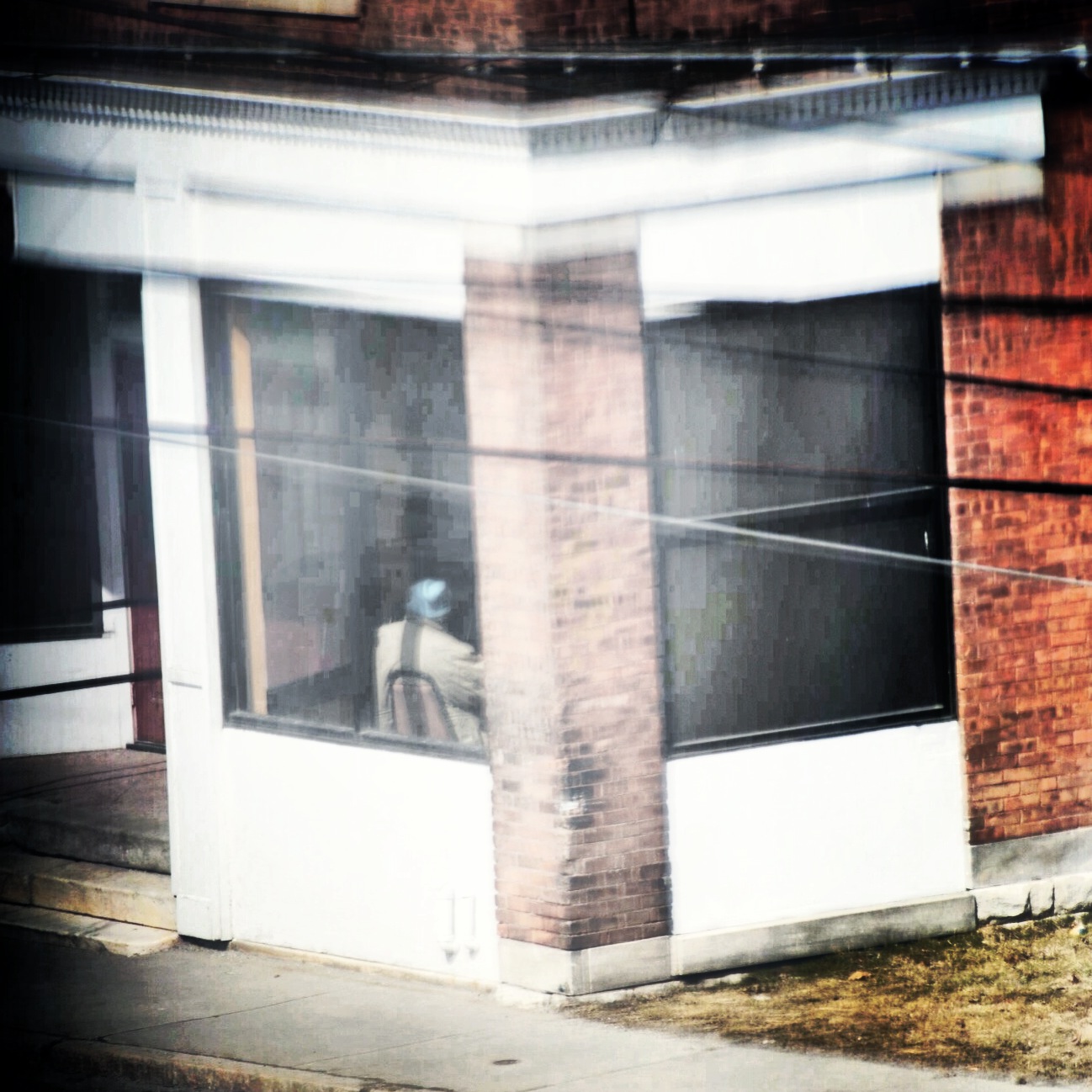 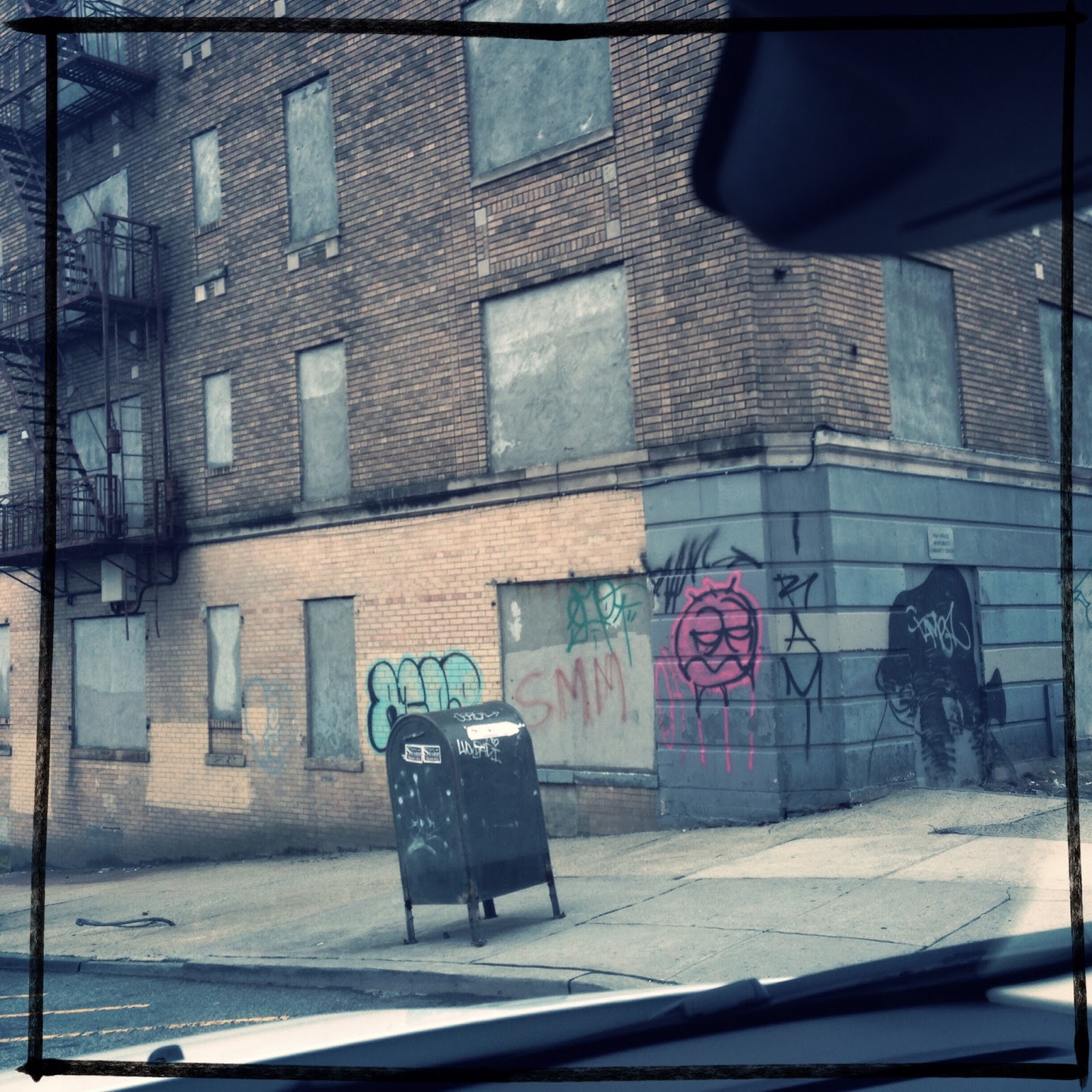