I was tagged in a post on facebook by Chris Kenny a year ago to post ten books that changed my life across the next ten days.  I took a look at the books he had posted and was reminded how much I love books and people who share and also deeply love all kinds of books.  I then let the idea settle in. 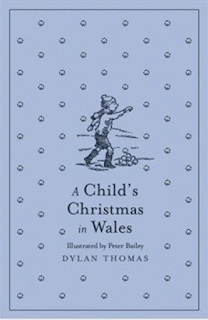 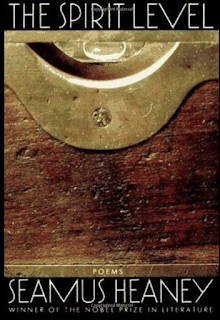 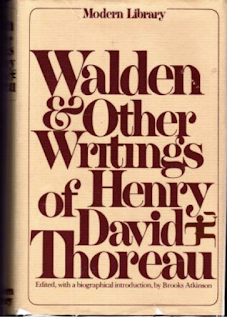 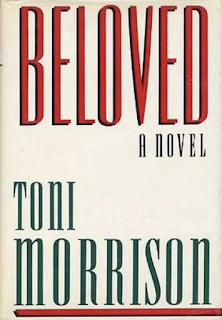 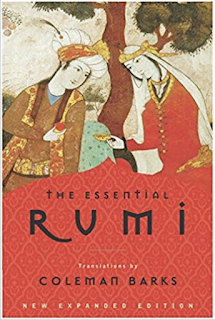 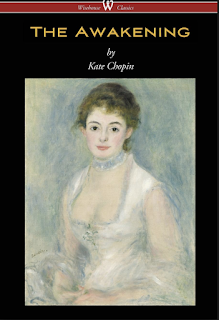 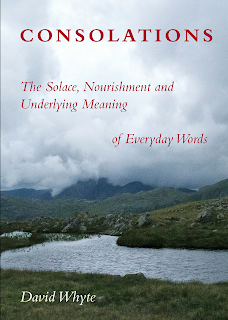 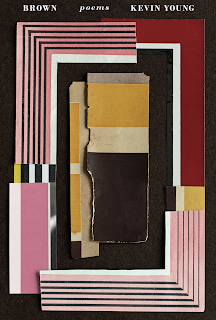 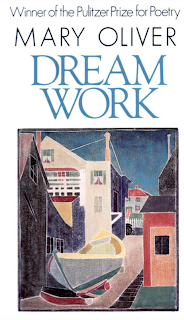