Night has come on and Basel has grown quiet. In the distant, a siren sounds—familiar across all of Europe, and my mind calls forth images from old black and white movies set in WWII. The iconic siren sounding there too.

Dev told me before we arrived that I had to be out in the city at 3 a.m.

He is right. This city is quiet, save the occasional siren.

Two weeks ago DNA test results were returned, identifying my genetic makeup. I expected to be 100% Irish thinking that because I was born there, I must be Irish. I learned that I am just a smudge more than 50% Irish/Welsh/Scottish. The remainder is:English, Greek, Southern Italian, and Balkan. At the top of the read out, it proclaimed I was 100% European.

Each time I come back to Europe I realize how far away I am from being European, regardless of what DNA results state. Culture is determined by lived experience, not biology.

In the United States where I have lived since I was two, the myth of genetic superiority has once again reared its ugly head with the rise of #MAGA enthusiasts. Before we left to come here, a white man driving a Suburban in Oakland NJ cursed at my son because he was taking too long to exit a parking lot. In the car with him sat his white wife and two white kids. He told Devon to get the f**k out of his country and to go back to China.  Dev is Korean-American, an immigrant like me.  His words hurt my son although Dev says he really has come to expect it of white people. You do not need to be in the south of the USA to experience racism. Dev has known this since he started school.

Contrary to the rhetoric of white nationalists in the USA and Europe, there is nothing superior about any race. Thinking so leads to genocide and hasn’t history shown this.

Sirens are sounding now and I wonder if white folks are listening and more so will we have the conviction, the courage to stand up and speak out against the racism and privilege that causes so much harm?  Will we honor the obligation to speak directly to our families, friends, neighbors whose sense of privilege is acted upon daily?

Our silence is our complicity.

75 Books about Activism and Resistance, K-12 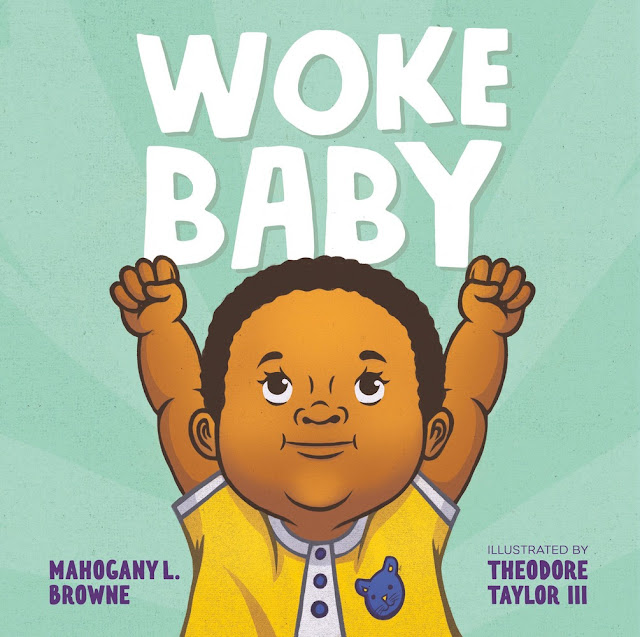 Picasso At the Fondation Beyeler

Today I took in the Picasso exhibit at the Fondation Beyeler in Basel, Switzerland. I have not seen an exhibit that more moved me than this one. It was exquisite even with the teeming crowds who were viewing.

The exhibit features paintings and sculptures by Pablo Picasso from 1901 through 1906—his Blue and Rose periods. These works represent the emergence of a signature style that established Picasso as a figurative painter.  Although these works are interesting and moving, it was the juxtaposition of the moody, somber and melancholy monochromatic Blue period paintings (1901-1904) with the lighter subject matter and pallet of the Rose period paintings (1904-1906) that caused me to think about the young man  and his times. I seemed to have forgotten that Picasso was just a man in his young 20s when he painted these works.

Seeing the works together and contextualized allowed me to also see the genius who was so vulnerable and so resilient.

Towards the end of the exhibit there is a brief slide show that contextualizes Picasso’s work with the historical period. As I viewed painting after painting, I wondered how it was that he could see so differently from the historical times in which he lived. I enjoy art for many reasons. One reason though is that artists’ works often cause me to see the world differently. It is as if each painting offered a different way of seeing the ordinary. This was certainly true of this exhibit.

Houses That Are Sure


Auden in Sonnet XVIII wrote, “We envy streams and houses that are sure...” I read the sonnet, in the Shoshanna Zuboff’s (2019) book, The Age of Survelliance Capitalism . The Auden line and Zuboff’s opening chapter have remained on my mind the last few weeks.

We envy that which is sure.

After Rob’s death, I tried to understand the meaning of that loss as if that meaning could be singular. It was not. It is not. I wondered, who was I without my husband, my best friend, my lover, business partner, fellow writer, and co-parent?

I have been waiting for the loss to leave, pack a bag and move on, far away from my heart. Tonight, I understood that the loss doesn’t leave. Rather, I have learned to live with it. And living with it reveals me as imperfect—showing those hard places that formed me most.

Love never was a barter for perfection. Rather it was a house,
a stream that wound on
well after certainty
fled.