Posted by Mary Ann Reilly at 10:07 AM No comments: Links to this post 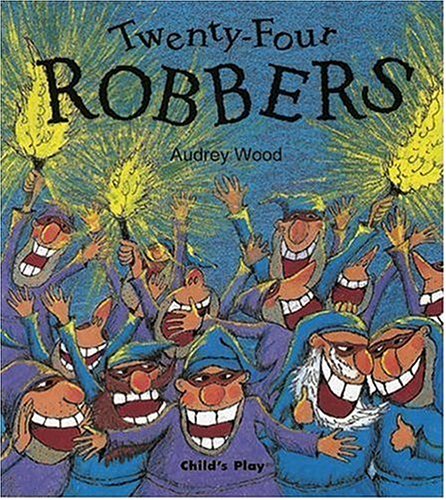 Posted by Mary Ann Reilly at 9:01 PM No comments: Links to this post

Posted by Mary Ann Reilly at 10:29 AM No comments: Links to this post

Posted by Mary Ann Reilly at 8:22 AM No comments: Links to this post


Posted by Mary Ann Reilly at 9:17 AM No comments: Links to this post

Posted by Mary Ann Reilly at 12:03 PM No comments: Links to this post 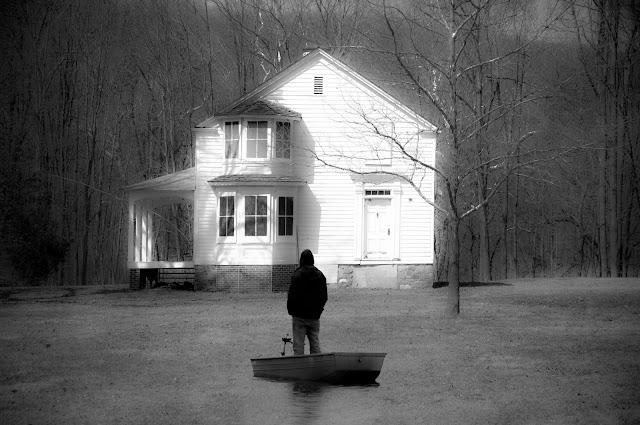 All the while, snow blankets the ground.
Posted by Mary Ann Reilly at 10:13 PM No comments: Links to this post

Posted by Mary Ann Reilly at 3:57 PM No comments: Links to this post

I've cleared the calendar and am scared beyond words.
Posted by Mary Ann Reilly at 5:37 PM No comments: Links to this post

Posted by Mary Ann Reilly at 12:30 AM No comments: Links to this post