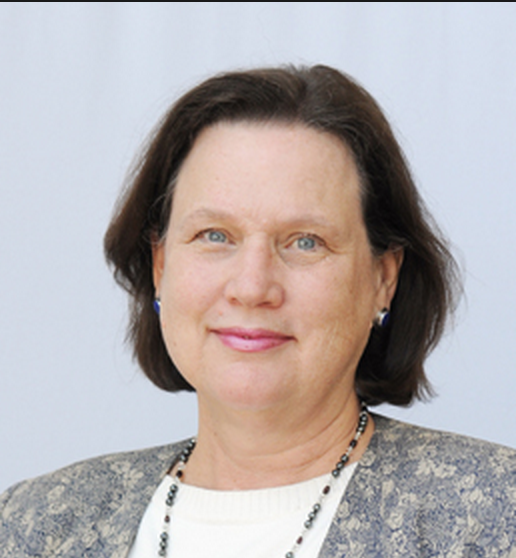 Below is a letter a friend and colleague, Jane M. Gangi, wrote to Senator Alexander in response to a request for suggestions and insights into fixing NCLB. You can write your own letter and send it to: fixingNCLB@help.senate.gov.

I have included Jane's letter as I found it to be so informative and helpful.  Thanks Jane for the permission to publish this letter.

You can also read recent commentary by Jane (and a student of hers, Nancy Benfer) that Valerie Strauss published in The Answer Sheet in The Washington Post here: "How Common Core’s recommended books fail children of color"


Dear Senator Alexander,
I am writing to urge you to repeal the testing requirements of NCLB. We do not need a standardized test for every child in America, nor do we need to throw away billions of tax dollars by funding corporations that make tests and make computers. We have the NAEP, which disaggregates data by ethnicity, income, and so on. The NAEP is given to pockets of children throughout the country, which statisticians say is enough. It is what is done in Finland; Finland does not test every child.
Instead, use the money we can save by stopping the harmful-to children practices of standardized testing to ensure equity in access to the arts, libraries (including lots of multicultural texts), librarians, field trips, school nurses (children have died without them), labs, playgrounds, infrastructure--those things and people that directly impact children. Provide professional learning for teachers to learn how to help children whose culture and socioeconomic status they do not share. Jan Richardson and Mary Ann Reilly have done phenomenal work with children in high poverty areas (and I can make other recommendations of professionals who are succeeding).
We also need to stop VAM, which the American Statistical Academy labels as junk science. We can tell whether teachers are doing their jobs through growth models such as, in literacy, running records. In our work in Newburgh, we expect children to make gains by starting from where they are and continually growing—instead of, as the common core expects, starting from where children aren’t, which only leads to sad consequences.
Please do all you can to stop Race to the Top—as pathetic a metaphor for education as ever there was. Instead, read this post for what education might be--passion-based. . Under President Obama and Secretary Arne Duncan, common core promoters have made money hand-over-fist while children suffer.
There were no early childhood educators who helped develop the common core and they must be brought on board. Please see Defending the Early Years: http://deyproject.org/. There were no special educators, who also must be brought on board.
On math—we have Jason Zimba, “architect” of the math standards on record as stating that these standards will prepare K-12 student only for community college, which means those who can afford private school, like the Obamas and the Gateses, will ensure their children have access to elite colleges.
Neither of the two “architects” of the English Language Arts, David Coleman and Sue Pimental, have ever taught, which leads to these serious errors:
·         of 171 recommended texts in the common core on the elementary level, there are only 18 authors of color (40% of the nation's children are of color). The proficient reader research has shown very clearly that children must make text-to-self connections. Besides proficient reading, having access to texts that represent them is also essential to identity development. Common Core Appendix B recommendations are flying off the shelves in part, possibly, because teachers think their jobs depend on those books.
·         of 171 recommended texts in the common core on the elementary level, less that 7% represent working class or poor children, when 21+ million children in the nation are poor. A recent report shows that 51% of children are poor.
·         of multiple ways to interpret text, children are confined to only "close reading,” which is one of many ways to read text. Missing are transactional reading, critical literacy, and other approaches more likely to help children love reading.
·         of a variety of genres, children must read 50% informational text on the elementary level and 70% informational text on the secondary level. 90% of writers read literary text in their younger days, 75% of genocide and human rights activists read literary text and viewed the arts when they were young (which evoked them to their life's work), and Silicon Valley geniuses read science fiction when they were young (thus America's ingenuity in creating ideas). At the very moment the US disdains fiction, which has been a key to its success, China now emphasizes science fiction--because China learned science fiction is the key to US creativity. China knows it can make things but also knows that it does not have ideas like we do, which we learned from fiction.
·         that the common core is in no way internationally benchmarked. Finland does not begin to teach reading until children are 7; the common core has turned kindergarten into what used to be second grade. Shenzen, China, has the highest university pass rate in China: They allow free reading and choice and no tests. China is encouraging the rest of the country to follow Shenzen's lead at the very moment we do not.
Please see Lyndsey Layton’s article for an expose on how the scandal of common core occurred:
http://www.washingtonpost.com/politics/how-bill-gates-pulled-off-the-swift-common-core-revolution/2014/06/07/a830e32e-ec34-11e3-9f5c-9075d5508f0a_story.html
Please see Superintendent Kenneth Mitchell’s presentation on how much this federal and corporate takeover of education will cost the taxpayer with absolutely no benefit to children:
http://www.youtube.com/watch?v=KuS81wZo_yE&list=PL1h2WwSa-8dPkjIsR8MldKlcUAOvTGEI2&index=3
Thank you for your consideration,
Jane M. Gangi, PhD
Posted by Mary Ann Reilly at 8:11 PM