Outside, the trees we planted three years ago are dying. I've faithfully watered them and used soaker hoses throughout the summer.  But September has been consistently hot and I have lost my way and find myself here.

Curling brown-edged leaves fill two trees and the fir trees have brown needles. The hydrangea are drooping and even the wild mint is less green.The gardens and trees I usually dote on are no longer a priority.  They aren't even a passing notice most days.

There, I've written it.

And the urge to erase it is so strong.

But even if I erase it, it will still remain true.
Now is not the time for deception.

As if the cancer was not bad enough, we learned yesterday that a staph infection, most likely contracted during the surgery to put in a port to facilitate chemotherapy treatments is running through Rob's blood. Early Friday morning found two police officers, three volunteer ambulance corp members, and two EMTs in our living room.  This was the day Rob was to take his first chemo treatment. Instead, I heard Rob calling through very labored breathing, Call 911.  And I did. All this before a single cup of tea could be brewed.

At the hospital we were told he likely had pneumonia, although the ER doctor had said, "I wouldn't make much of that bit of fluid in his right lung." Although he had no temperature at home, by 10 a.m. it had spiked to nearly 103 degrees. Covered from toes to chin with multiple blankets, he shivered so that the narrow bed beneath him rocked, defying the locked wheels.

And so he was once again admitted to the hospital. 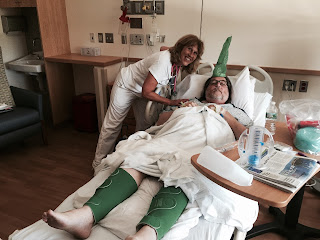 The next morning we were told by the pulmonary specialist that Rob did not have pneumonia. This was followed by another doctor specializing in infectious diseases of the blood who told us there might be bacteria in Rob's blood and we would have to wait until the cultures taken on Friday could be read.

On Sunday afternoon, we were told there was nothing showing up in Rob's blood, and we all began to feel a bit hopeful that the chemo could be rescheduled. The oncologist made adjustments and had everything reset for today, but by Monday--late morning, Rob was told there was bacteria in his blood and that he has a staph infection.

The cancer treatment, so very necessary, will likely be delayed another month as he sits in a hospital with multiple IV lines feeding chemicals into his body to fight an infection.

Meanwhile, the CT scan he had on Friday shows that the lung tumor has grown larger in the space of 4 weeks. 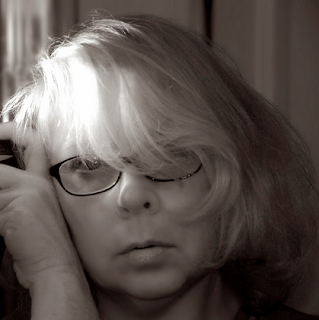 5 weeks ago we were planning a trip to Maine--a trip to close out the summer. Rob, Dev and I on one of our famous road trips we so love. Then the phone call came--before 8 a.m. and so much has changed.

Know that this is the stuff of nightmares and so perhaps it is not so odd that most nights I wake on the hour pulling myself from the same terrible dream of being tracked by a serial killer at night who flashes knives and slashes at my arms and abdomen; thighs and neck--never too deeply.

And I feel the sting and burn--the slow trickle of blood.

And even when I tell myself--You are dreaming--I wake only to fall back into the same scene over and over again.

This is the type of dream that follows me through the early morning as I make my way into a new day. 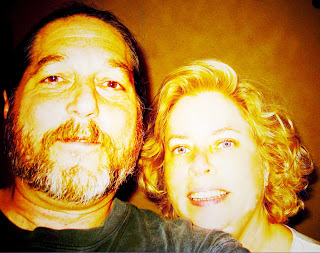 Earlier today Rob looked at me as I sat next to his hospital bed and said, "We had to overcome a lot to be together.  Do you remember?"

We talked about those memories for a bit, pulling forth a few stories from decades ago and then he said, "This is just debris in the road we need to clear. We will do this." 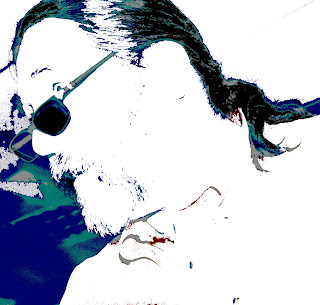 On Wednesday I'll be shaving Rob's head.  The nurses look a bit askance as they hear us talking.

The day before we got the call, Rob had 8 inches of hair cut off and mailed it as he always does to Locks of Love. Now there is a stubby pony tale of chestnut hair that he says is difficult to lie on.  So it will be coming off.

Our son calls his Da, the Hippie. He says this with such affection. And I want you to know this: that in all of this terror, there is affection and love and trust and a trueness I have never named before. There is goodness here.

On the way home from the hospital last night, I tell Dev, "We are claiming that hospital room as a place of love."

Each day it looks less and less sterile. More and more lived in.

Living is a a minute-to-minute affair.
There is no tomorrow.
There is now--that is my true North. 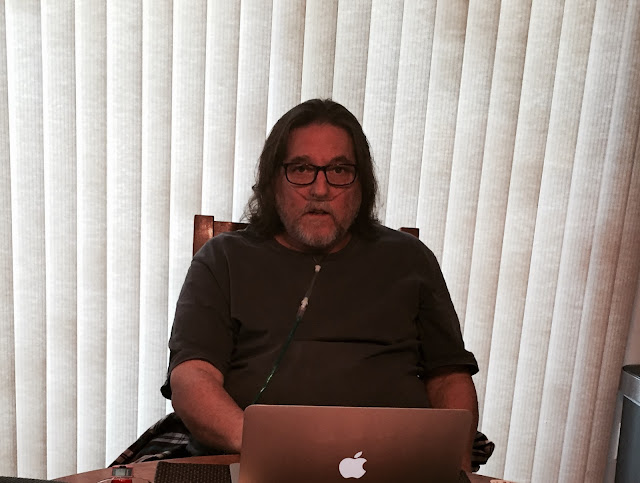 And the one simple truth I hold close is that in this often wild ride with Rob, I have never loved my husband more.

All of the read alouds are fables. Joseph Bruchac's Turtle's Race with Beaver is a Seneca tale based on the Aesop fable, Tortoise and the Hare (Jerry Pinkney text). So too is Pat Mora's The Race of Toad and Deer, a Mayan fable. The morals of each fable are different though. Arnold Lobel tells 20 original fables in his text, each with an accompanying illustration. Pinkney also retells and illustrates The Grasshopper and the Ants and The Lion & the Mouse. 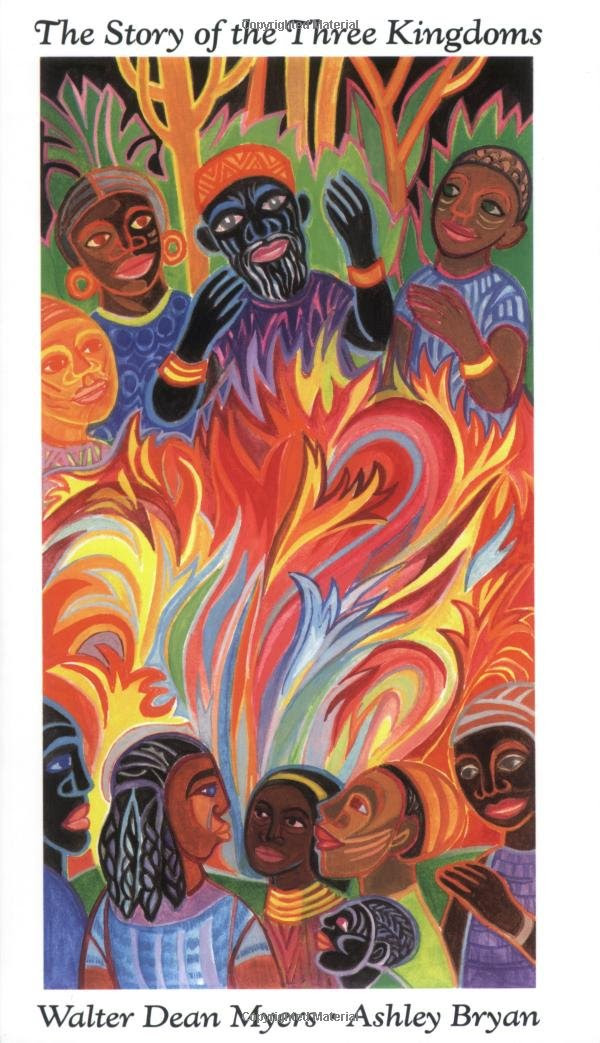 Posted by Mary Ann Reilly at 2:20 PM No comments:

Teaching With Text Sets in Grade 4: Space the Final Frontier

5. KidsEduc. (2014). Lunar Cycle, Why The Moon Change Shapes, 8 Phases Of The Moon, Learning Videos For Children.  Video. Retrieved from https://www.youtube.com/watch?v=NCweccNOaqo

Text sets are collections of resources designed to support learning. Focusing on a concept or topic, a text-set collection often includes multiple genres such as books, e-resources, poetry, songs, photographs, and other types of text. In this post I outline a few possibilities for grade 3 with a focus on fairy tales. Specifically, there are texts for read aloud/shared reading, book club, illustrator studies, guided reading and independent/buddy reading.

Note: Unlike interactive read alouds in grades K and 1, in grades 2 and higher, students need access to the text.  Therefore multiple copies of the text are needed. Usually I recommend that 8 additional copies are secured so that small groups of students can reread the texts and focus on sections of the texts. Copies of the reader's theater script and Jack and the Beanstalk by Roald Dahl are provided to every student.

Read Aloud/Author Study/Book Clubs
Note: Students have a copy of one of these texts. Portions of these texts are read aloud and the majority are read by students in self-selected groups based on text interest.

Posted by Mary Ann Reilly at 10:47 PM No comments: