The Role of Knowledge in Comprehension in Grade 2 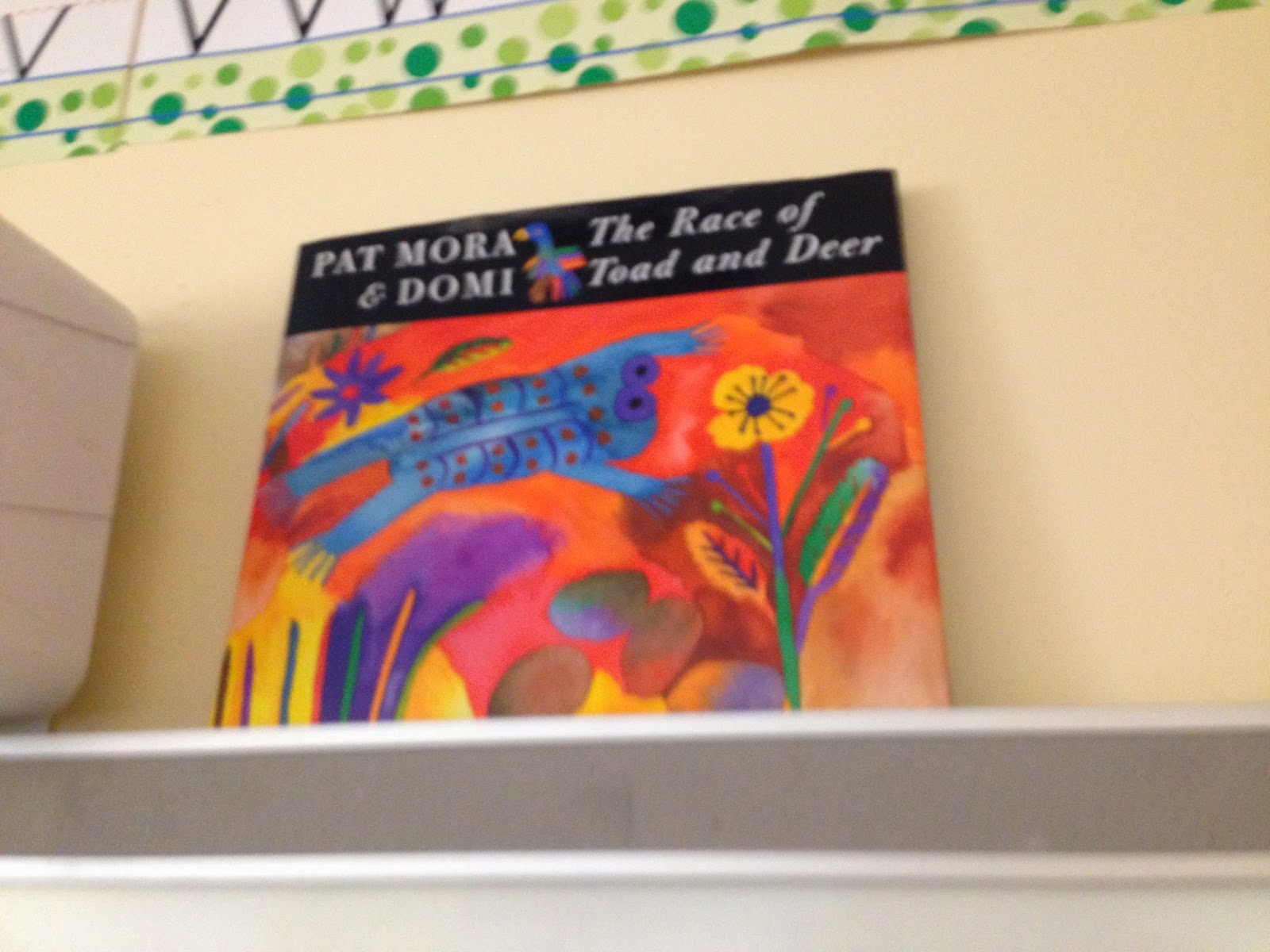 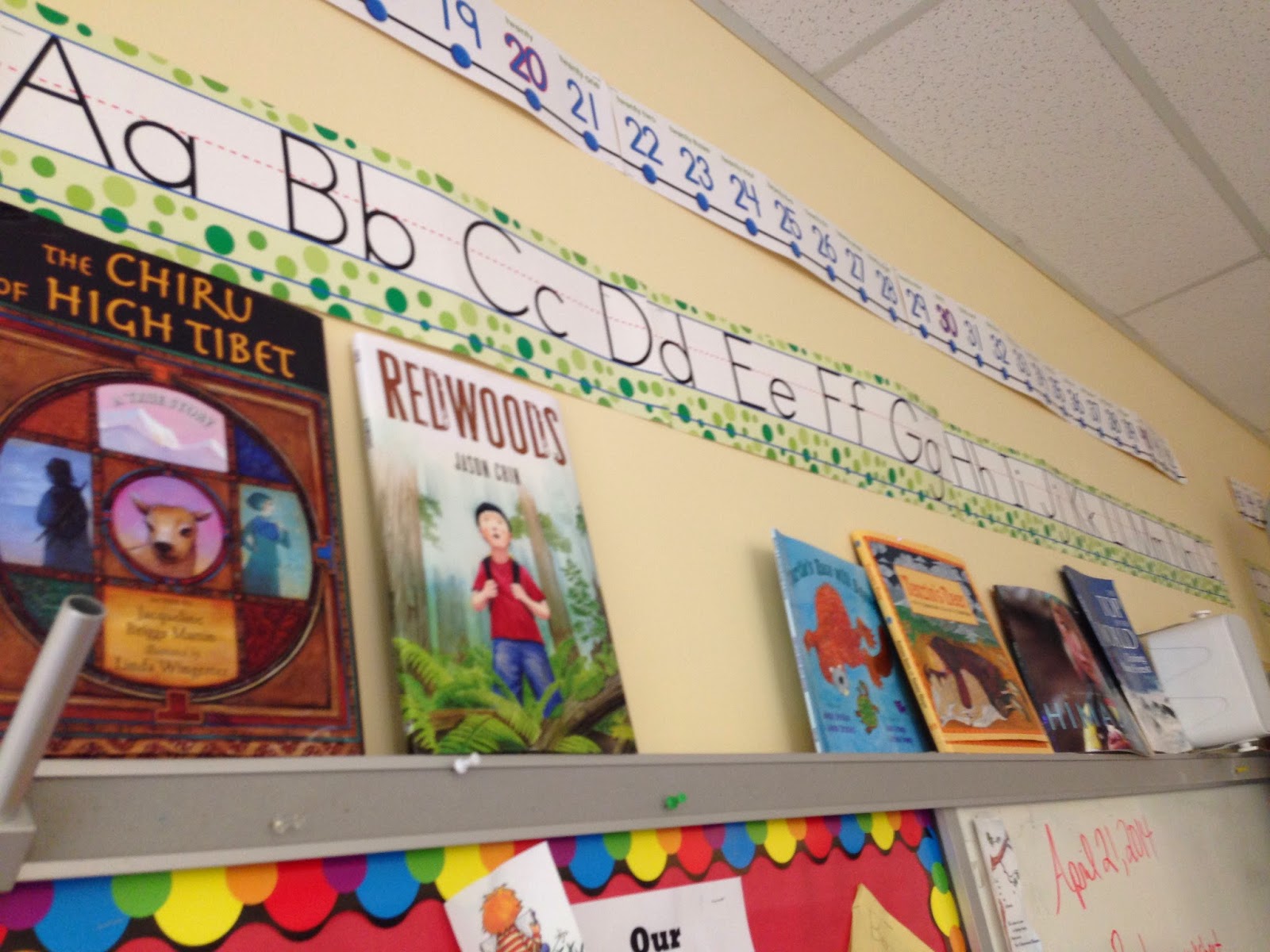 The importance of world knowledge and experience are underscored in the excerpts below written by Susan Neuman. This is one of the reasons when I designed the read aloud units of study for K-4 (e-book collection I am working on), I packed them with diverse texts that would provide learners with the occasion to learn about the world--some of it they might well know and other bits they might not have heard about before. In some second grade classrooms who have been using the full set of units (9), the teachers tell me that the children cheer when each day they participate in read aloud. Above all else I wanted the learning to be joyful, playful and oddly intellectual. The learning is in the play.

Watching these children learning and teaching some of them has altered how I see this work being accomplished in classrooms.  I have begun to rethink the read aloud as a stand alone form and now see it as part of a continuum where students choose to assume greater responsibility based on their interests.


from Susan B. Neuman from here  ("Lessons from My Mother: Reflections on the National Early Literacy Panel Report," Educational Researcher.).


For example, in one study (Recht & Leslie, 1988) we look at children's recall and comprehension of baseball. In this case, the researchers asked 7th grade students to read a grade-level passage that described a half inning of a baseball game. Half of these students are good readers, the other half poor
readers according to a standardized reading test. Using a task somewhat similar to a
think-aloud protocol, the researchers divide the passage into five parts, and after each part
students are asked to use a replica of a baseball field and players and to react and describe
what they read. It turns out that background knowledge of baseball trumps all the skills
measured on the standardized achievement test: Poor readers with high knowledge of baseball display better comprehension than good readers with low knowledge of baseball. (my emphasis)

What is going on here? It must be the test. Or could knowledge actually aide working memory? And might memory aide comprehension of text? We continue our  search and come upon studies by Wolfgang Schneider (Schneider & Korkel, 1989), and Michelle Chi (Chi, Feltovich, & Glaser, 1981) and others (Ceci, 1990) who study expert performers--racetrack handicappers; baseball statisticians, bowling league scorers, you name it. They go one step further, looking at high and low aptitude children, some of whom have prior knowledge of the subject domain and some of whom do For example, here‟s what Schneider and his colleagues (Schneider, Korkel, & Weinert, 1990) decide to do. In one of their first experiments, they compare 576 young soccer experts and novices on their ability to memorize details, inferences, and to detect basic contradictions in a story that was contrived to include lots of misinformation. Not surprisingly, the experts wildly outperform the novices: experts remember more details, better apply what they read to new situations, and detect more contradictions than their better apply what they read to new situations, and detect more contradictions than their aptitude experts do not differ from one another. In other words, there is virtually no distinction between their performance on these tasks, and both are clearly superior to high-aptitude and low-aptitude novices. The high-aptitude, low-knowledge students do no better than their low-aptitude peers.

So if we would have examined comprehension in other content domains, then the major headline in “Developing Early Literacy” might look like this: All students will learn more and comprehend better if they have greater background knowledge.


Worth reading the whole text.

Here is a bibliography of the books currently I am using in 2nd grade as read aloud/assisted reading/paired reading. You can see a sample of the e-book for grade 2 here. It contains two units. I am just editing the final version and will post it to iTunes when I am done. This completed e-book will contain all nine units. 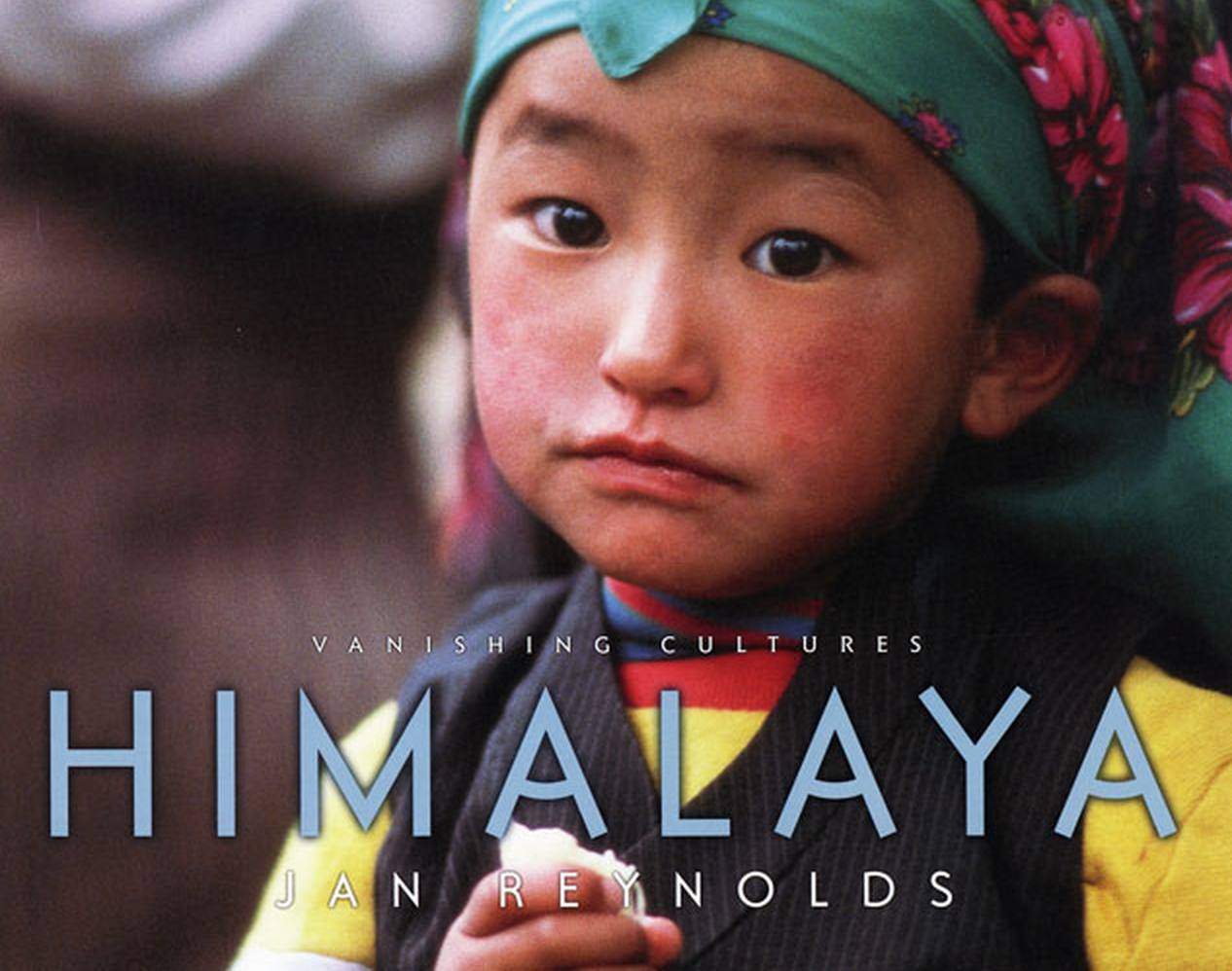 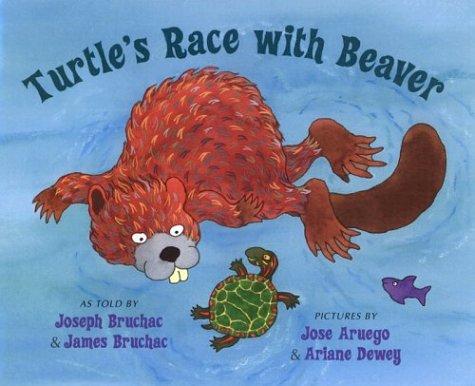