My grandfather was a piano player.  I'm told he took great joy in sitting down to play and did so most days--sometimes for himself, most times for an audience. He died the summer before I was born.

He was a complicated man who drank too much and never studied piano. He just had an ear for it. As did his son and his four daughters.

"Pop could hear any tune and play it," my Da would tell us, a smile broadening across his face. I grew up listening to Art Tatum and stories.

When my Aunt Pat died, the family piano came to me. I had taken formal lessons until high school, as did my middle brother and earned some awards, but never really did feel the music.

Neither of us play these days, although now and then I sit at the piano and coax from the keys the opening to Bach's Two-Part Invention in D Minor--a piece I taught myself.

My husband and son would tell you that I don't play it well. Fortunately, I don't need to.

When I was no more than 8, I traveled with my mom to visit her friend who lived up the coast in Rhode Island.  We left my brothers in NJ. It was late June.

The friend's home I can't recall, but I'm thinking it was some sort of cottage--or perhaps hoping that was true. How we narrate events corresponds with who we see ourselves becoming.

What I do remember is that it was filled with canvases she had painted.  I had never met an artist, nor a woman who lived on the coast all on her own.  Most everyone I knew was connected to someone else and most certainly this was true for the women.

There was a lushness to her work and though I can't recall the subjects she painted, I feel the thickness and smell of the paint that permeated the rooms.  I can recall how primary the colors appeared and how sticky her homemade jam felt on my fingers as I painted a cat on a fence with a tree again and again on a large, round white plate. She took a look at these attempts and told me I was destined to be an artist and to lose no time starting.

When I arrived home I painted pictures on the back of the six-panel door to my bedroom. There was no hesitation. No need for permission. These panels were my canvases, save the painting I got to do at school,  until I moved from that house at 18 and married a painter just a few years later.

I stopped painting completely in my early 20s and didn't begin again until I crossed 40.  It's hard to predict a future. There are no school-based tests that can ready us to live a life. 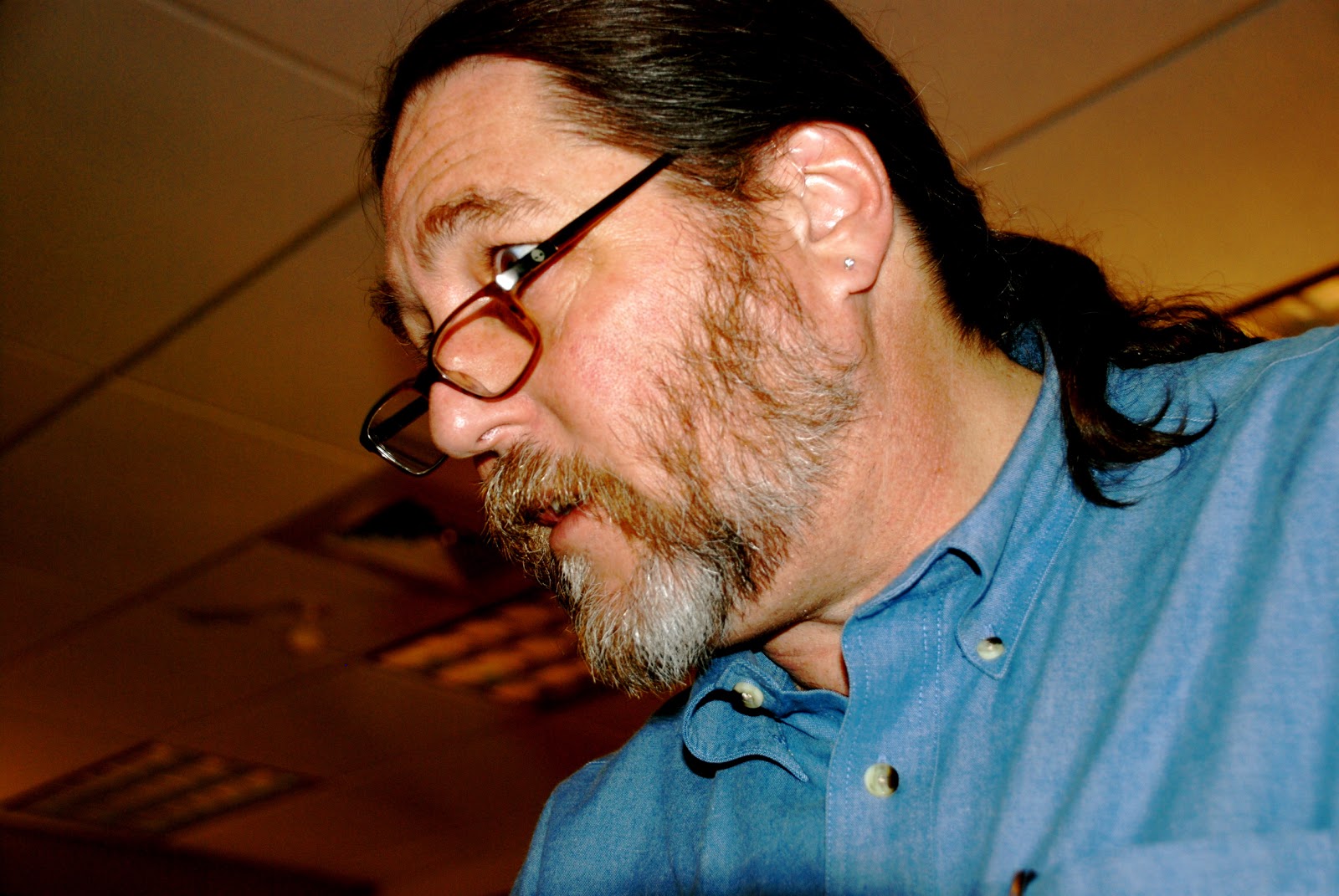 When I first met Rob, what I most recall was the cadence of his voice as he spoke about a Richard Powers' novel he had just read. His was a voice tipped in pleasure.  We were in graduate school. English majors. And whereas most of the other students waxed on about reading Dante or Woolf, here was this young guy from Brooklyn telling us about three farmers on their way to the market.  I talked about reading Kate Chopin's The Awakening and how it filled me with necessary courage.  I was 28.

During that semester I would come to know Rob's work as poet and novelist and years later I still hear the rhythm of his poet voice resound in the ordinary acts of ordering at a restaurant, talking to his mom on the phone on Sunday mornings.

There is no test that can predict the immense love triggered solely by the sound of your lover's voice. There is no readiness for this. It can't be taught although it will be tested.

None of things I most love to do are tested at school--well at least not the high stakes variety.

Perhaps this is true for you too, for there are far more critical things in our lives than our capacity to "do" school math and school reading.  Nor are good performances on these measures accurate indicators of a life well lived.

We know this in our bones.

We know this at the critical points in our lives when we are truly tested.  I need only recall the rattle in my own mother's chest as she died to know what is important and what is just folly. Watching the life slip from her body has tested me in ways little else has ever done.

When I think about schooling in 2014, I wonder how it is that our obsession with testable minutia could ever have gotten so far whacked that we now pay obscene amounts of money to testing corporations to give us information we have never needed while pretending that such bare offerings have some significance.

In the name of certainty and testing, we are sacrificing spaces of permission and replacing these with spaces of compliance--both for teachers and children.

Let's forget getting kids ready for college and career.  That's not really our job.  Let's help them to live better. Here. Now.
Posted by Mary Ann Reilly at 6:24 PM