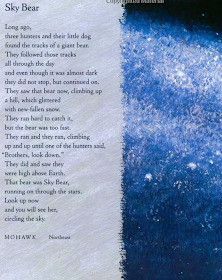 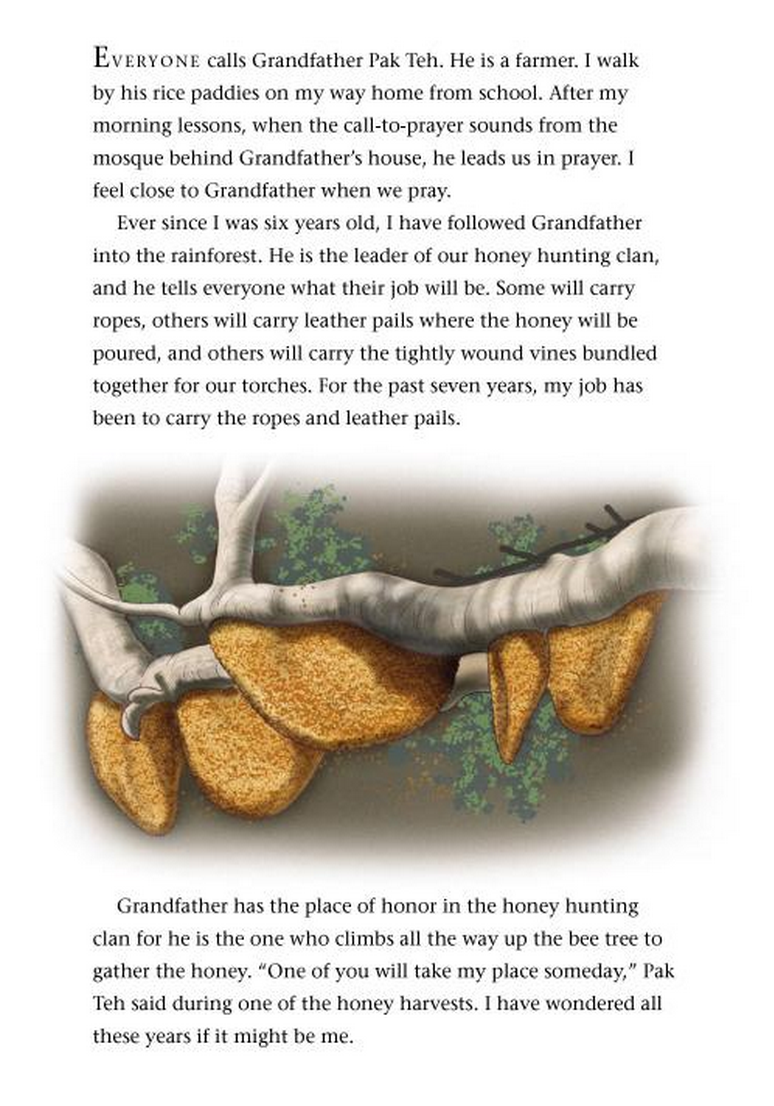 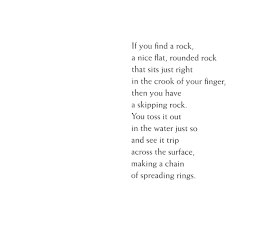 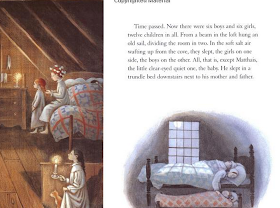 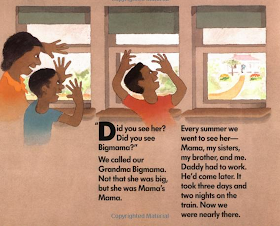 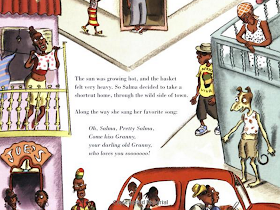 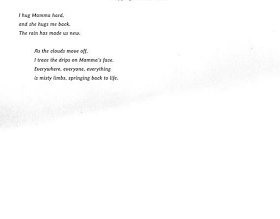 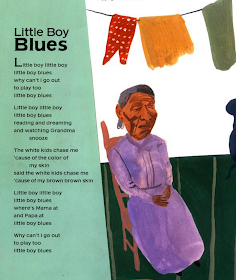 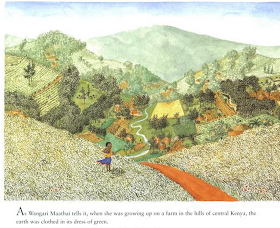 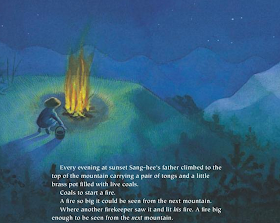 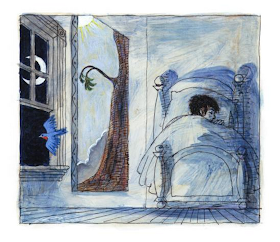 Prévert, Jacques. (2007). How to Paint the Portrait of a Bird. Illustrated by Mordecai Gernstein. New York: Roaring Brook Press. 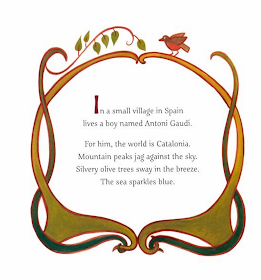